The Madison County Historical Society, Inc. is a non-profit organization with a mission to educate our citizenry and visitors about the county’s unique history, archeology, architecture, and cultural heritage. The MCHS board also collaborates with governmental entities, educational institutions, and public/private businesses and organizations to promote, protect, and preserve Madison County history and heritage.

The Madison County Historical Society invites you to join us on Thursday, February 17, 2022 at the Richmond City Hall for Judy Greene - Baker's Presentation "Quilt Blocks and the Story of the Underground Railroad".  Mrs. Greene-Baker is a member of the Historical Society's Board of Directors, served for over 25 years in the Kentucky National Guard, active in her church and community, and is an avid historian of Traditional Quilting.

The presentation will begin at 6:30 pm.  You can attend in person at the Richmond City Hall, observing CDC Covid precautions, or you may register in advance to attend by Zoom by following the link below.

Register in advance for this meeting:

After registering, you will receive a confirmation email containing information about joining the meeting.

Thanks to the Richmond Register and Blake Vickers for the recent article! 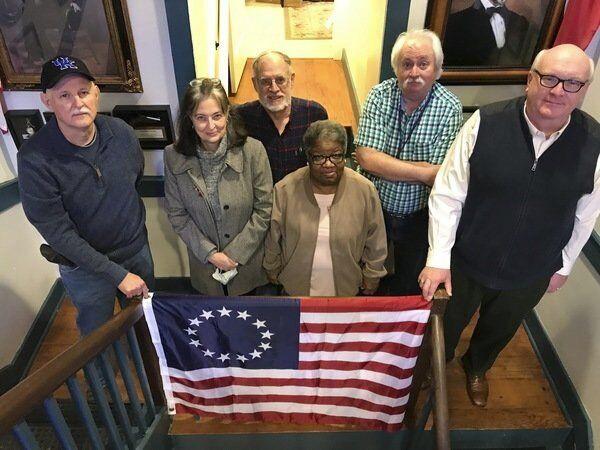 "The Madison County Historical Society has been doing some counting lately.

As of now, they have made a list of 143 veterans and supporters of the Revolutionary War buried in Madison County.

With more names expected to be added to the list in the coming months, the project is part of an initiative to raise money to create a bronze plaque recognizing the people who fought for American Independence. All donations are private and come from individuals or other historical organizations.

The Revolutionary War was more than just a martial struggle. Some supported the struggle for American independence through the donation of supplies or even just rhetoric. That's why the people who are being honored by the historical society aren't being referred to as "patriots," as many on the list supported through different means.

"A patriot is someone who either fought in the war as a soldier or someone who provided services. For instance we have a Quaker on the list who would not have fought in the war, but he's identified as a patriot because he gave food to the cause," Graves said. "Women, men, children, African-Americans - anybody that we can prove rendered patriotic service."

Along with being a part of the plaque committee, Sharyn Mitchell is the President and co-founder of The African American Genealogy Group of Kentucky. She had some curiosities upon joining the committee.

Each member of the committee is shocked at how quickly the project is progressing.

"We were wanting to memorialize the American Revolutionary veterans buried in the current confines of Madison County. We knew there were some, but I think we are all surprised that we managed to come up with over 140. That doesn't mean that that's all of them, we may discover more. This project will never really end," Seyfrit said.

As the project is perpetually ongoing, the plaque will be made with the space so that other names can be added over time as more Revolutionary War patriots are discovered. The project finds it's inspiration from a similar event that Buckler attended in Boyle County.

"I joined the Sons of the American Revolution through a patriot ancestor named Henry Sparrow who is buried in Boyle County. The Daughters of the American Revolution chapter over in Boyle County said they planned a re-dedication where they had found more patriot names buried in the county and they added names to the plaque," Buckler said. "I attended that plaque rededication and talking to Phil (Seyfrit)... and it all kind of started snowballing from there."

"If they can do it over there, why can't we do it over here?" Seyfrit added.

According to Buckler, the committee felt the lack of a memorial for the Revolutionary War supporters in the county was an issue of unintentional neglect that needed to be rectified. From there, the group came together with research from several different sources and local historians.

Williamson plays a large role in this process as a researcher, filling in the gaps in their information through online digging.

"Sometimes you can find a lot of paperwork on them, other times not so much... You can find military files, and you can find applications they made for a pension after the war. It will tell what they did and then they wrote it out and verified it with the local attorney and court," Williamson said of some of the ways he has found information on some of the buried patriots.

There are several challenges the group has faced in their research. As Kentucky was yet to be made a state during the war, many of the soldiers fought with groups based out of Virginia and were paid in land in Kentucky. Another issue is the changing boundaries of Madison County - as it used to stretch all the way out to what is now Hazard. Some of the patriots may no longer be buried are now resting in neighboring counties.

New and conflicting information can cause confusion as well, as history can be embellished over time through folklore and family tales.

"You have a fact and if it's repeated several times and generation to generation it can really go off the rails as to what really happened and what is being said or written about. Some of this is family lore and so forth. Of course grand pappy was in the war and fought for the patriots. But grand pappy may have ducked in the woods and not participated at all. You've got to sort through it, " Black said.

The Historical Society has a $4,500 funding goal for the plaque, with $2,660 raised so far. They ask that anyone who has any helpful information contact them. Tax-deductible donations can be made to The Madison County Historical Society at P.O. Box 397 at Richmond, Kentucky 40476."

Photos from the Lynwood Estate Tour

The Madison County Historical Society meeting and event at the Historic Lynwood Estate was a huge success.  Our thanks to Brian and Melissa Tipton for the presentation and tour of the property.

"The Queen Anne style mansion on Lynwood Estate was a gift from Pattie Field Clay to her husband Brutus J. Clay II in 1880.  Both Pattie and Brutus came from prominent families in the area.  Lynwood is one of four homes in the area built by Samuel E. Des Jardins, a French Canadian architect.  The property is now owned by Bryan and Melissa Tipton who have lovingly restored and enhanced the estate over the past five years." - https://lynwoodestate.com 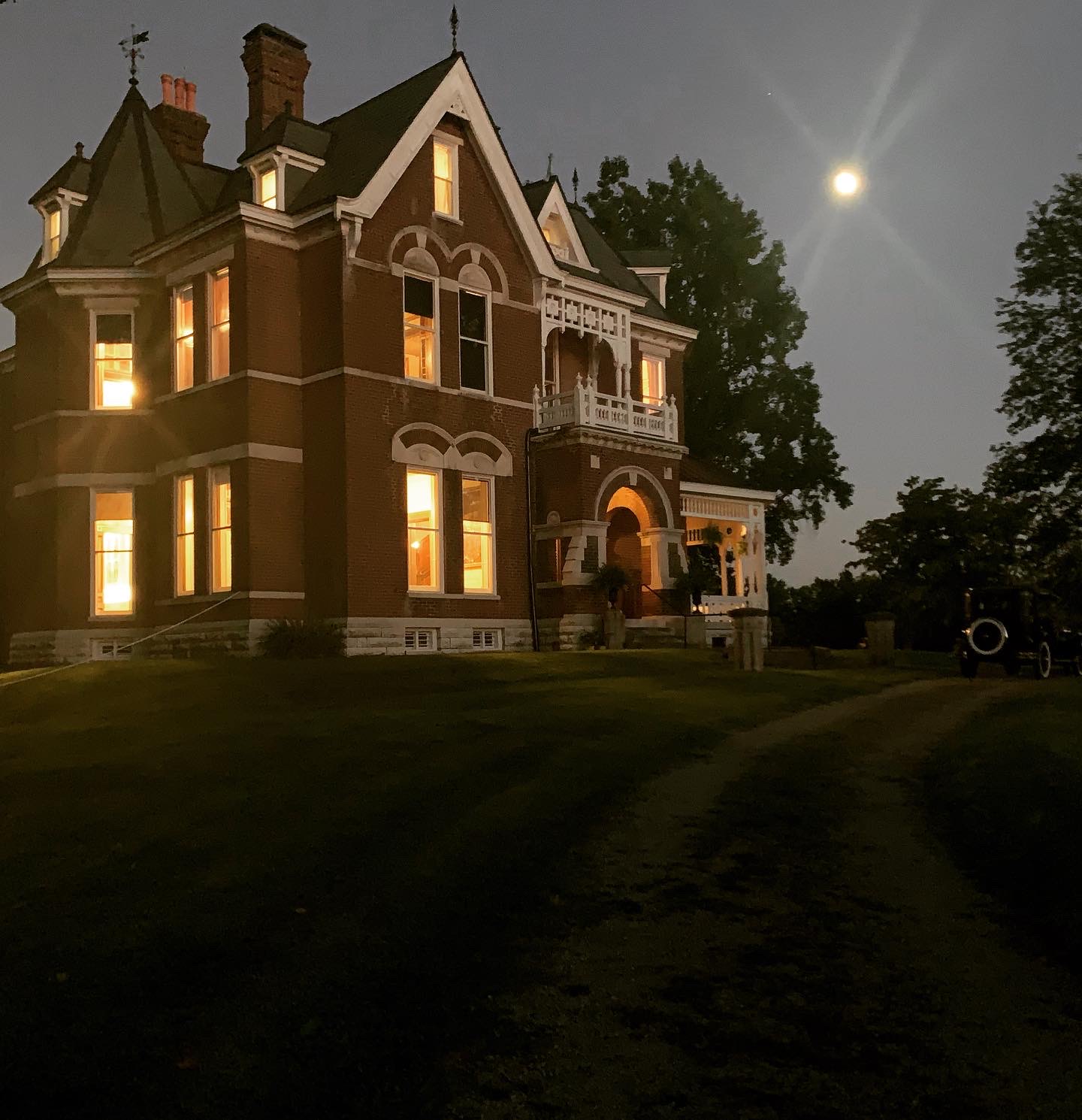 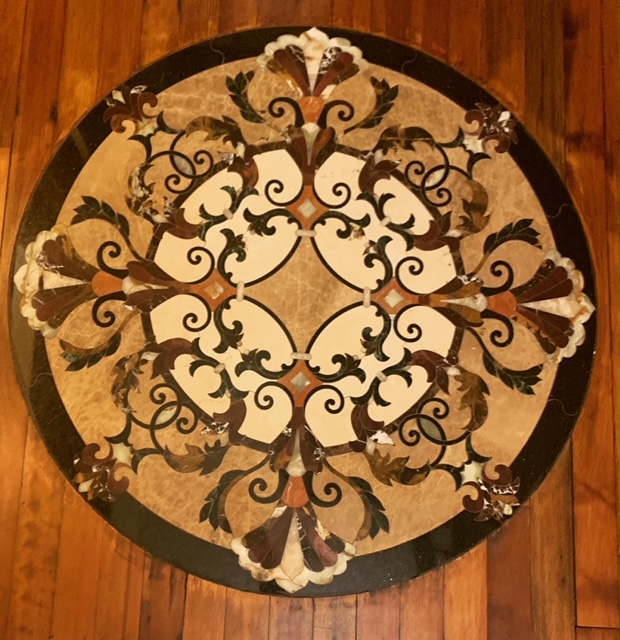 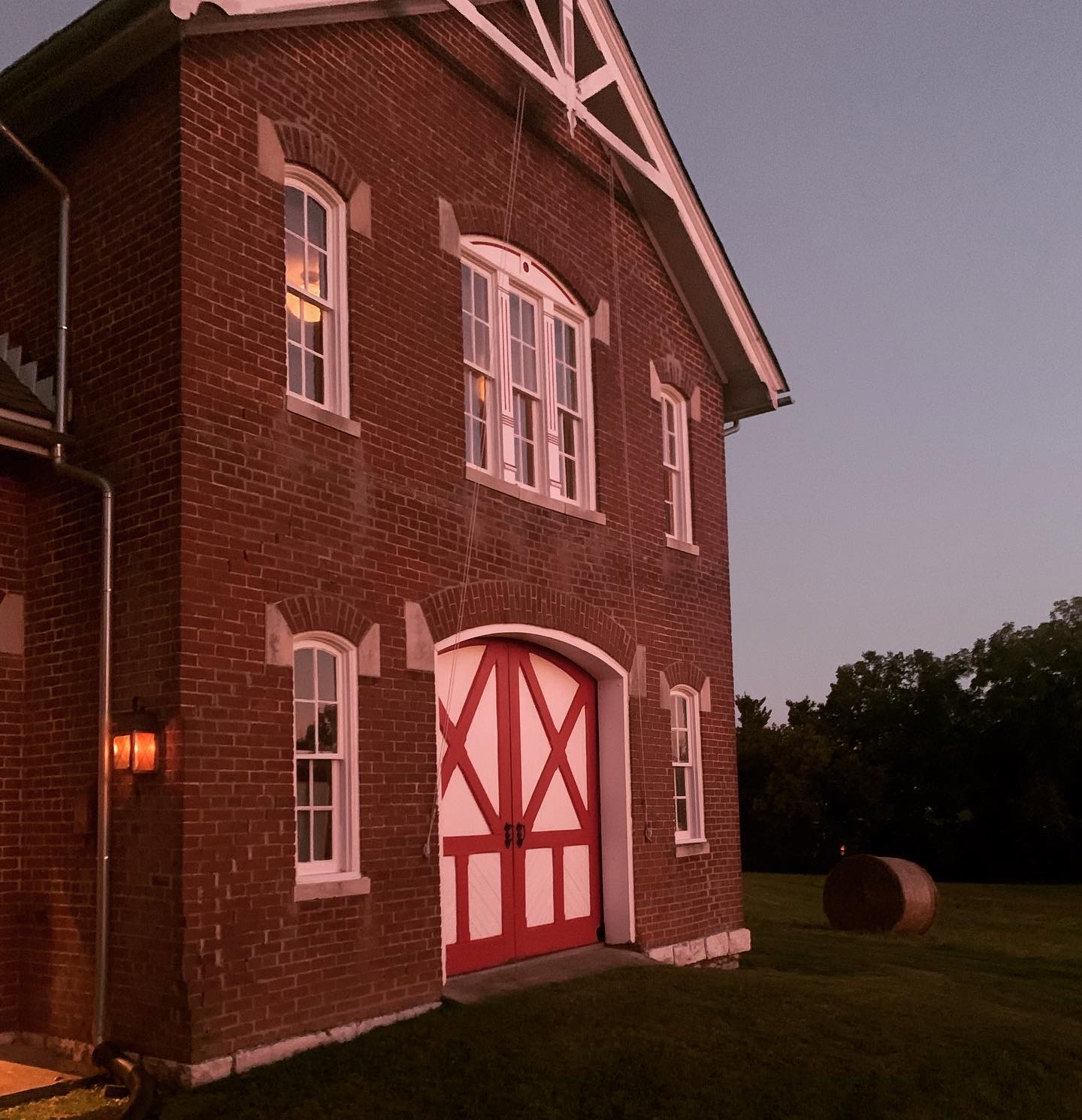 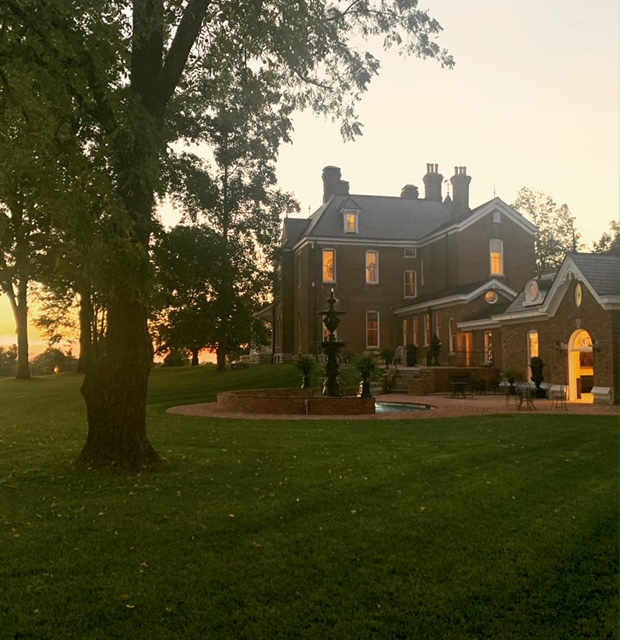 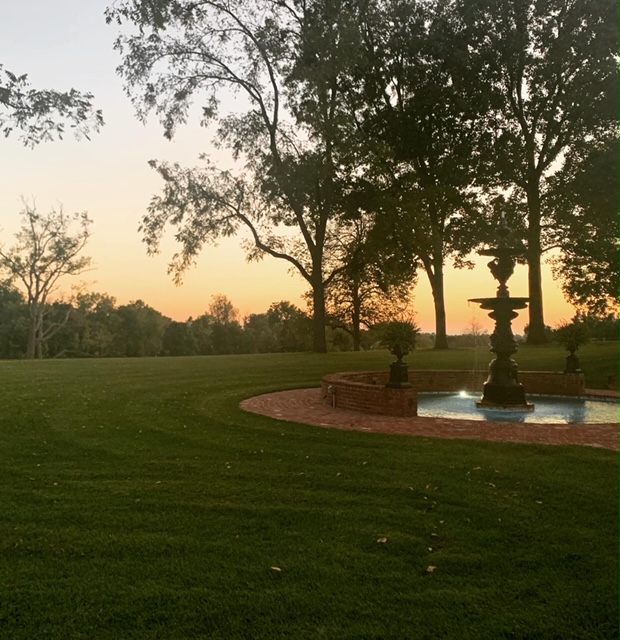 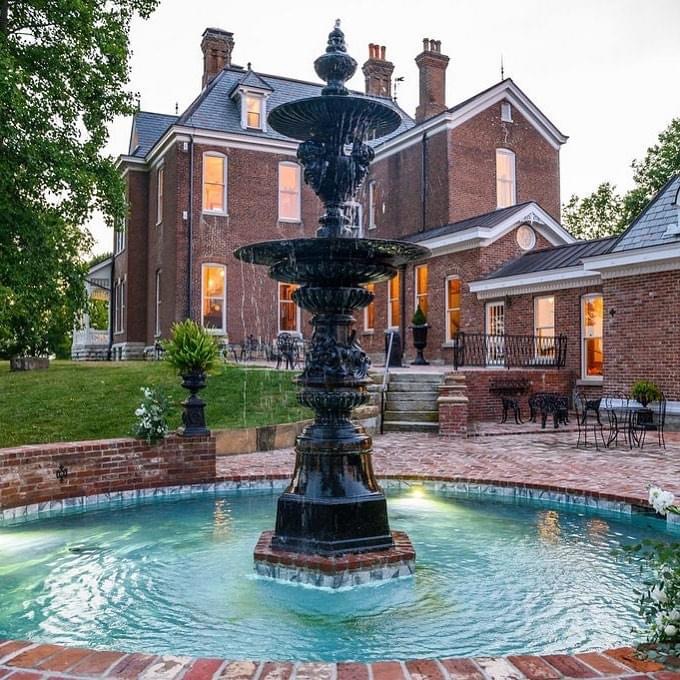 The Tour will include a presentation by owner Bryan Tipton on the history of the house as well as his and his wife Melissa’s restoration of Lynwood.
Masks required inside.

“The Queen Anne style mansion on Lynwood Estate was a gift from Pattie Field Clay to her husband Brutus J. Clay II in 1880.  Both Pattie and Brutus came from prominent families in the area.  Lynwood is one of four homes in the area built by Samuel E. Des Jardins, a French Canadian architect.  The property is now owned by Bryan and Melissa Tipton who have lovingly restored and enhanced the estate over the past five years.” - taken from  www.lynwoodestate.com

Regular meeting date is the 3rd Thursday of each month.  Meeting location will be in the Community Room (Lower level) of the Madison County Library at the corner of West Main and 5thStreet.

In case of continuing health restrictions, meetings will be by internet – Zoom.

Regular meeting time is 6:30 PM.  Publicity will be made via Facebook, email and the Community Calendar in the Richmond Register and Berea Citizen.